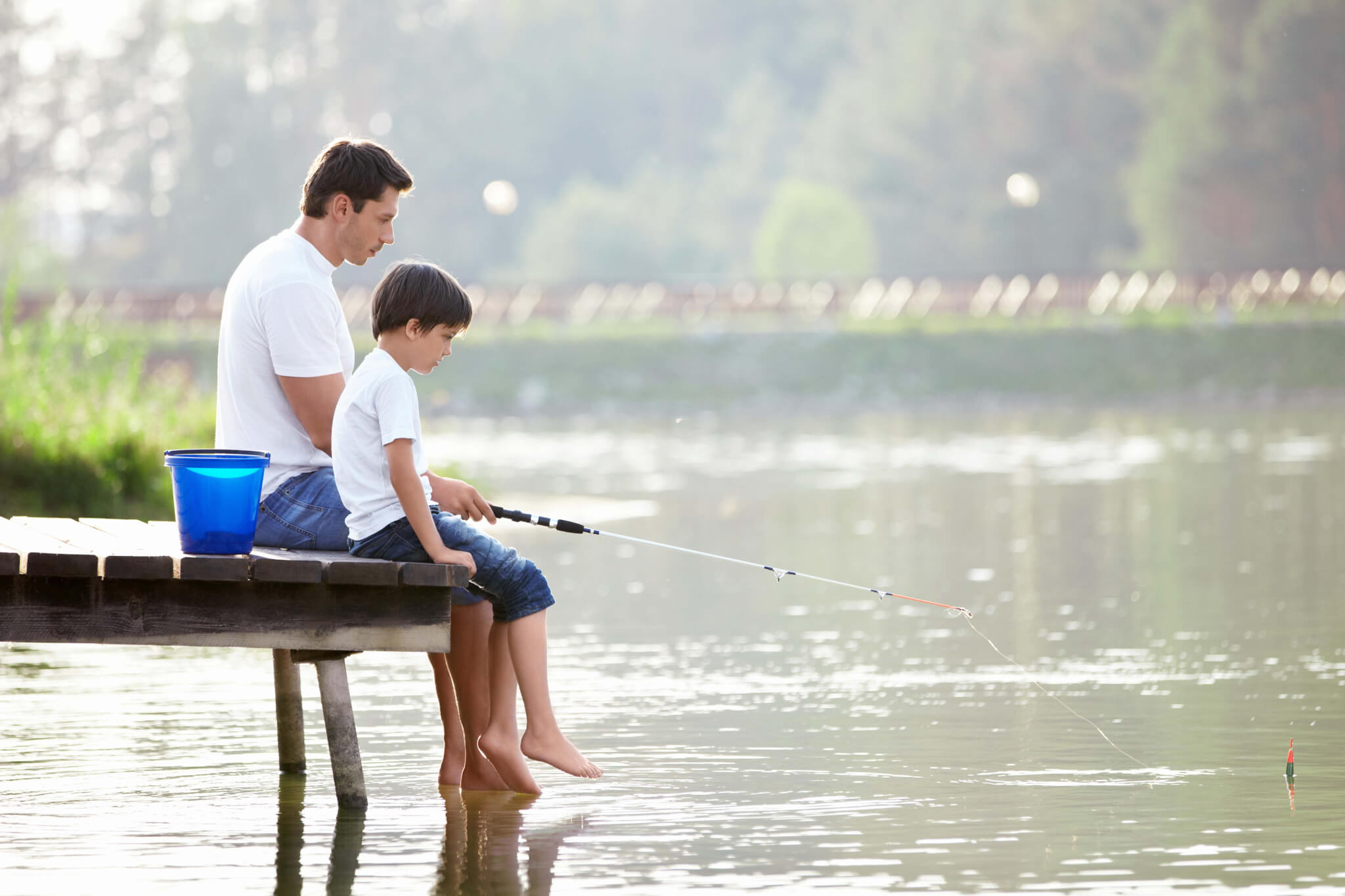 A widespread story about the first Father’s Day is that it came about to honor one particularly dedicated father named William Smart.  William was a Civil War veteran and a widower who raised six children by himself on a farm in Washington state.  His daughter, Sonora, wanted to find a way to show her appreciation for everything that William had done for her and her siblings.  She lobbied hard to designate a day to honor fathers, and the first statewide Father’s Day was celebrated in Washington on June 19, 1910.

Some people think that the first Father’s Day was actually on July 5th, 1908.  A woman named Grace Golden Clayton suggested that a local Methodist Church in Fairmont, West Virginia hold services on that date to honor fathers after a Fairmount Coal Company mine explosion killed 361 men.

The holiday slowly became a regional tradition in the United States during the early 1900s, but there was some controversy about Father’s Day because some people thought it could never have the same impact as Mother’s Day.  Others felt it was just another commercial celebration created by retailers to sell merchandise.

During the 1920s and 1930s, there was a strong movement to celebrate Mother’s Day and Father’s Day together on one day designated as “Parents’ Day”.  However, during World War II, Father’s Day was promoted as a way to honor the war effort and American troops.  This led to the holiday being celebrated nationwide.

Today, many other countries also celebrate Father’s Day, but not on the same date as in the United States.  Some countries, especially those in Europe and Latin America, honor fathers on St. Joseph’s Day, a traditional Catholic holiday on March 19th.

Several years ago, the Executive Chef at the Grain House Restaurant decided that a special Sunday Brunch was needed to celebrate all fathers, and he developed a menu designed for Dads.  This has since become an annual tradition.