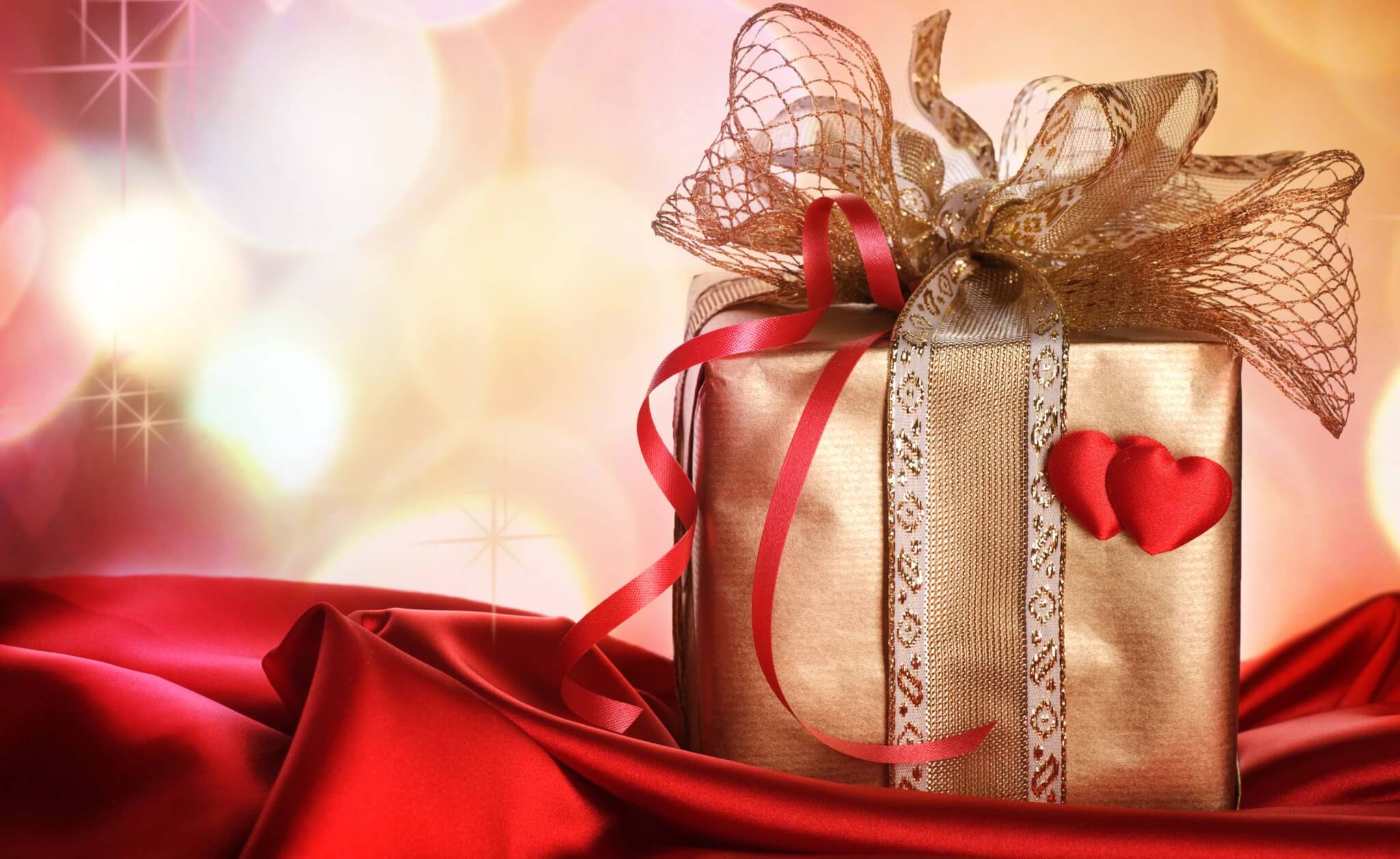 Valentine’s Day, or some version of it, is celebrated all around the world, but not everyone celebrates this romantic holiday in quite the same way.  While we in the United States have expectations of pretty cards, boxes of chocolates, bouquets of flowers and a special meal at favorite restaurants as a way of showing love, people in other parts of the world have other ways of celebrating.

What everyone does seem to have in common is that they are looking for love or acknowledging love that already exists.   Activities seem to center around finding that someone special or making the loved ­­­ones in your life feel important.

Here is a possible alternative for dating websites.  In Malaysia, on the seventh day of the seventh month on the Lucan calendar, women write their phone numbers on oranges and then throw the oranges into the nearest river in the hope that their dream valentine will find the orange and call them.  Sometimes fruit vendors find the oranges thrown in the river and sell them as lucky fruits.

In Japan, Valentine’s Day is somewhat complicated.  The tradition is that Japanese women give chocolates or cookies to men on the holiday, and often they are co-workers.  The type of chocolate given is called Honmei-choco, and women often prepare this chocolate themselves because it is not considered to show true love if it is purchased already made.  As a result, stores feature the tools and ingredients to make the chocolate.  There is also a second type of Valentine chocolate that is given to friends and colleagues (where there is no romance) called Giri-choco.  Then Valentine’s Day Part 2 takes place one month later on March 14th, called “White Day”, when men are expected to give gifts to the women who gave chocolate to them.  Often, white chocolate or another white gift is given on this day.  It is often expected that the value of the gifts on March 14th will be approximately three times the value of the gifts received by men on February 14th.

Valentines in Germany often receive a large gingerbread heart-shaped cookie with some words written on it.  And in South Africa, girls pin the names of their crushes on their shirtsleeves.  In Estonia, single people can take a ride on a “love bus” where they can meet other people in search of romance.

In the Philippines, mass weddings (many on Valentine’s Day) have become popular.  The weddings are held in public spaces like parks, beaches or malls.

And in Denmark, both friends and sweethearts receive pressed white flowers that are called snowdrops.   Another interesting Valentine custom is the gaekkebrev, which is a joking letter sent to a woman on paper with cutouts and dots instead of a signature.  If the woman correctly guesses who sent the letter, she will receive an Easter egg as a reward.

All of these varied customs show that love definitely does make the world go round.